How To Communicate With Anyone, Anytime, Anywhere About Anything Move over, Kevin Bacon! No longer is it impressive to be able to connect anyone through as few as six degrees of separation. Now, a generation of “superconnectors” is demonstrating its ability to shortcut those six degrees to get you there faster.

Historically, I’ve struggled to define my superpower of seeing the world as a puzzle which I’m piecing together compulsively. I’ll hear a cue, and that triggers an instant reaction to put person A in touch with person B to help grow or move forward both of their aims.

Thanks to Ryan Paugh and Scott Gerber, authors of the book Superconnector: Stop Networking and Start Building Business Relationships That Matter,they’re putting a name to this ability, and demonstrating how anyone can learn from superconnectors. 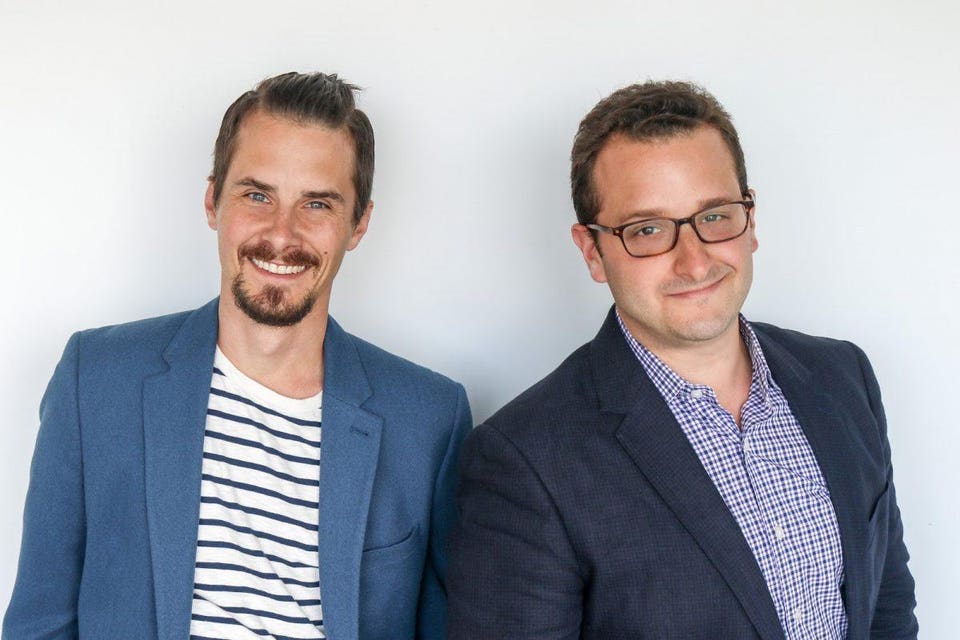 I spoke with Paugh and Gerber to get their take on how you can apply these insights to work for you, and in turn, be able to communicate effectively with anyone, anytime, anywhere, about anything.

Superconnectors communicate in a very specific way. Rather than just breaking out into conversation, they combine critical thinking and pointed ways of speaking and listening to learn quickly about people.

“There's no such thing as small talk with superconnectors. Questions and follow-up questions all have purpose,” says Paugh.

“Superconnectors will never ask questions that lead to yes, no, or other simplistic responses that don't allow them to gain new insights that will help them uncover new opportunities to provide value to those around them.”

The best superconnectors uncover context, data, and specificity through conversation in order to figure out how they can help others. “Superconnectors are the Sherlock Holmes of discourse, peeling back layers of jargon, uncertainty, or inconsistencies to determine the true value that can be unleashed,” explains Paugh.

Stop asking “How can I help you?

Wait, what? Isn’t this the question du jour? Aren’t we supposed to add value before we extract it? Yes, and here is why there is a better way to handle this.

“‘How can I help you?’ is a really crappy catchphrase that very well could make you lose credibility in the eyes of the person you're talking to. We used to think it was a perfect jumping-off point for conversations, but really it's just too broad and unclear. It assumes that the person to whom you’re talking already thinks you're a helpful person. Not to mention, at any moment we all need help with a lot of things. It's a loaded question,” says Gerber.

So what should you ask?

Ask: What are you working on?

Instead, focus on questions that play up people's passions. “What are you working on?” is a question that Vanessa Van Edwards of The Science of People finds to get great responses, and we agree,” continued Paugh.

Rather than putting the work on your conversation partner, asking this gives them a focused question, and doesn’t even require that they talk about work. Try it and see if you, too, get enthusiastic replies from people sharing about an exciting project.

Whether you're an introvert or an extrovert, it can be difficult to meet new people, especially when you're taken out of your element. Gerber moved to NYC from New Jersey, and even as an extrovert, felt the struggle.

During the winter of 2015, when snow hit, he broke out his snowblower and began clearing his sidewalk. But he didn't stop there. He then started on the neighbors’ sidewalk and continued for multiple blocks.

Neighbors were so impressed by his generosity that they started inviting him in for drinks. This random act of kindness literally opened shut doors.

“We call this the Snowblower Effect, but it's also known as habitual generosity. Make being generous to others part of your daily routine and you'll be amazed that what once were closed doors will suddenly swing wide open for you,” shares Gerber.

Do it your way

You might assume that most Superconnectors are inherently extroverted, which is not true. The strategies introverts use to build meaningful relationships simply tend to differ.

Many extroverts can walk up to anyone and start a conversation. For some introverts, that can be challenging, and results in a more calculated approach.

Best-selling author and introvert Dan Schawbel chooses to take a less conventional path to relationship building. Often, he uses the internet to meet people first, then sets up meetings for coffee or drinks. “He’s not attracted to your standard networking event or conference, but thrives in building meaningful relationships on his own terms. And it's made him a very successful entrepreneur, multiple times over, in the process,” explains Paugh.

In the social media era, chock full of ninjas, gurus, and wizards who think the best way to communicate is nothing more than an empty marketing pitch, it's never been more important to learn how to communicate truly. The goal should be to build deeper relationships, with real context, beyond surface level. This means you must listen, ask the right questions, analyze, then ask more questions again. That's the superconnector way. 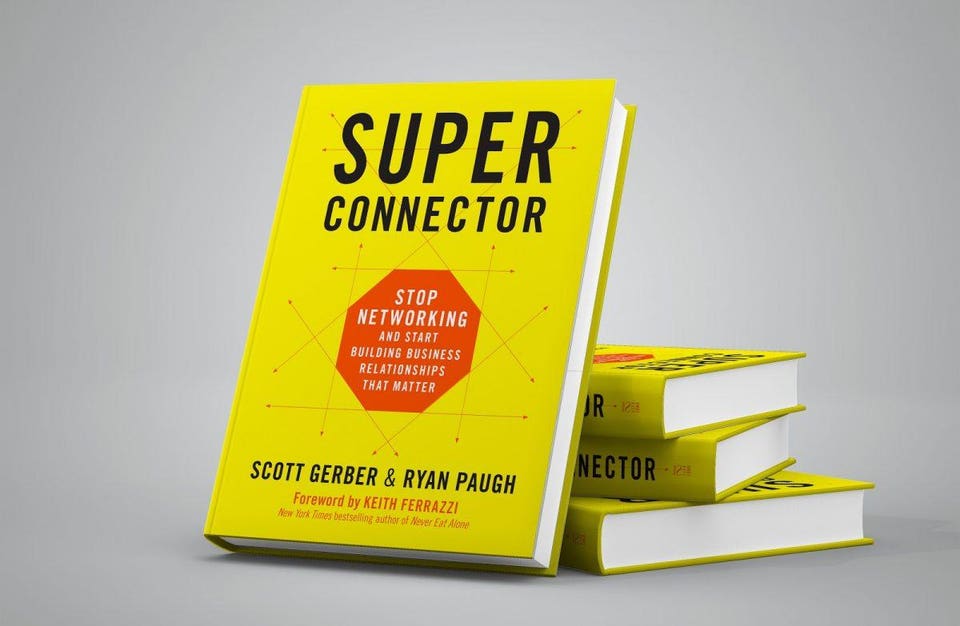 3 Secrets to Managing a Relationship While Building a Business »

« How To Work With A Narcissist (When You Have No Choice)