4 Steps To Take When Someone Is Spreading Negativity About You Have you ever been in a situation where someone is spreading negativity about you in an effort to harm your reputation?

I have, and so has Jordan Harbinger, host of The Jordan Harbinger Show, a top-rated podcast with millions of downloads in its first weeks of launching. Prior to starting this show, Harbinger was cofounder of The Art of Charm, another hugely successful podcast as well as previously the host of The Forbes List podcast. After years of building, things took a turn, and with it, a former partner set out to take him down. 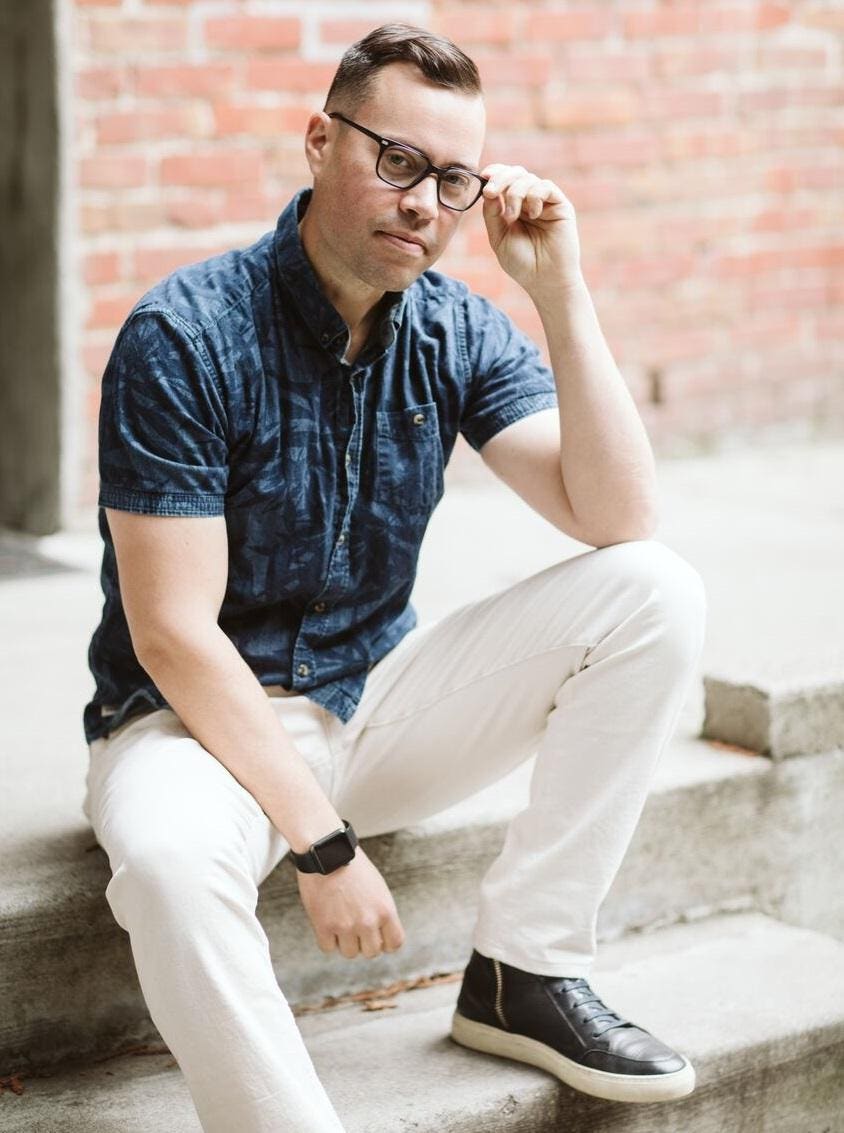 Similarly, years ago when I started Network Under 40, a close friend offered to help me get it off the ground. After a stint where she took time off for personal reasons, I shared with her my decision to continue to operate the company without her. As a result, I was alerted by others in my local business community that she was going on a smear campaign about me.

I felt hurt, particularly because I’d created space in our various conversations for her to air her grievances with me, and was told there were none. Also, I was worried that those to whom she spread these negative words would believe her, thus sullying my reputation, which I take seriously.

No matter how many people are on the receiving end of the slander about you, it can be painful, and leave you feeling frustrated with your inability to correct it.

Because of this, Harbinger and I teamed up to offer some advice on how to handle and process these situations:

Negativity makes them look bad, not you.

“Negative people are just that: negative. When someone’s mission seems to be taking you down a peg, it can be infuriating,” shares Harbinger.

“ However, it’s important to remember that most of the time, negativity is associated with the one spreading it, not just with the subject of the rumors. So, if you're out there doing you, and they're out there mostly focused on you and how you're a terrible such-and-such, then over time, it actually makes them look bad, not you.”

Will this matter in a week? A month? Or a year? Probably not. Let that assuage you.

Harbinger shares, “Zoom out far enough on the timeline, and most of those people fade away because their identity is weighed down consistently by their futile mission to bring you to ruin.”

Your network can shift the tone

Harbinger was recently alerted by a friend that someone was speaking ill of him at a party she had. Instantly, she and others who knew him chimed in to say, “That surprises me as it’s so far from the person I know Jordan to be.” In doing so, they immediately shifted the tone of the conversation to protect his reputation.

Harbinger says, “It’s network versus network. If someone is spreading negative opinions about you, those can be counteracted by others who already know you. This highlights the importance of digging the well before you're thirsty and making sure you've got your relationships in place before you need them. Otherwise, you're chasing a negative first impression. This is a losing battle because you might not ever get a chance to remedy the negative rumors yourself.”

He continues, “You need both deep and ‘shallow’ relationships. You don't have to have lived with someone for years to have them stick up for you and your reputation. Having a handful of people who have even a neutral or positive impression of you can be enough to plant the seeds of doubt in someone’s mind that negative rumors are true.”

Your best defense is to live out your values

I came to recognize fairly quickly that I had banked a lot of positive rapport and goodwill before the slander began, as well as that I could continue to embody what I valued so that my actions would speak for me, without having to ‘defend’ myself.

“Living the right way and practicing what we preach is the best way to ensure that the negativity dies on the vine. If you're consistently helping people get what they want, making useful introductions and being open and positive, then it will be hard for others to believe negative rumors about you when they meet you,” explains Harbinger.

“When combined with the above ‘rules’, smack-talkers hardly stand a chance!”

How to Make Your Period Your B*tch »